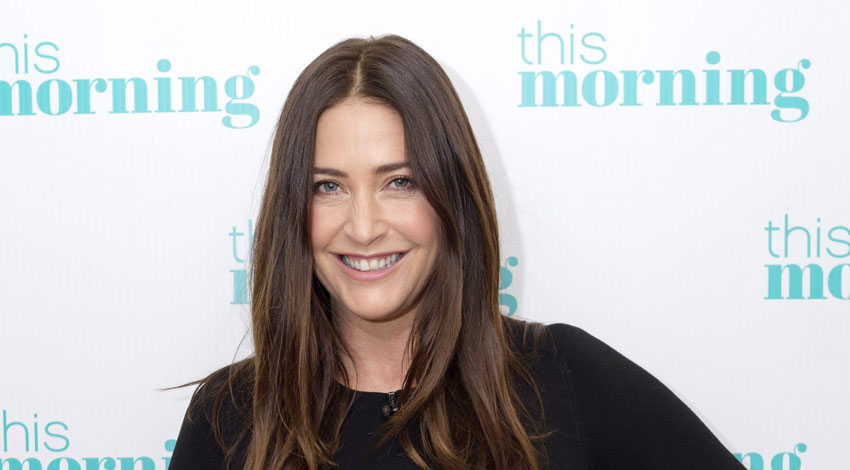 Lisa Snowdon is one of the nation’s best loved radio and ‘TV’ presenters. As well as being one of the UK’s most successful models of recent years.

Spotted by a model scout at the age of 19, Lisa quickly became one of the UK’s top fashion models. Best known for her beauty commercial and high-fashion covers including Vogue, Marie Claire and Elle, she was also featured in FHM’s 100 Sexiest Women an incredible 10 times between 1996 and 2007. Lisa’s modelling career also led to appearances in Maxim, Arena, Loaded and GQ magazines.

Alongside her fashion modelling, Lisa starred in a number of advertising campaigns for brands such as Mercedes-Benz, Dove, Lynx and Kellogg’s Special K. It was in fact Lisa’s appearance in the Special K advert that sparked the interest for her broadcasting career.

Lisa’s first move into ‘TV’ presenting was for MTV’s ‘MTV Select’, and in 2006 was announced as the head judge and host of Sky Living’s ‘Britain’s Next Top Model’, which she hosted until 2009. In between series 4 of ‘BNTM’ in 2008 Lisa was announced as the co-host of Capital London’s Breakfast show, initially with Jonny Vaughan and later with Dave Berry. Lisa co-hosted the award winning show for 7 and a half years until 2015, with over 1 million listeners which became London’s number one breakfast show.

In 2016, Lisa was announced as the new beauty columnist for Your Fitness magazine, trying out and reviewing products, treatments and sharing all her best health and beauty tips to thousands of readers every month. In August, Lisa guest presented five episodes of Lorraine, standing in for Lorraine Kelly. Lisa then also fronted and joined the judging panel of Lorraine’s Hot Pants competition in search for the nation’s hottest new male underwear model. Shortly after this Lisa was announced as one of the new ambassadors for ClaireaBella, supporting their “Love You” campaign in which Lisa’s role was to encourage body confidence in women. November 2016 saw Lisa enter the jungle for the sixteenth series of ‘I’m A Celebrity Get Me Out Of Here‘.

Lisa is an ambassador for Breast Cancer Care and The Meningitis Trust.

Lisa splits her time between North London and Essex.