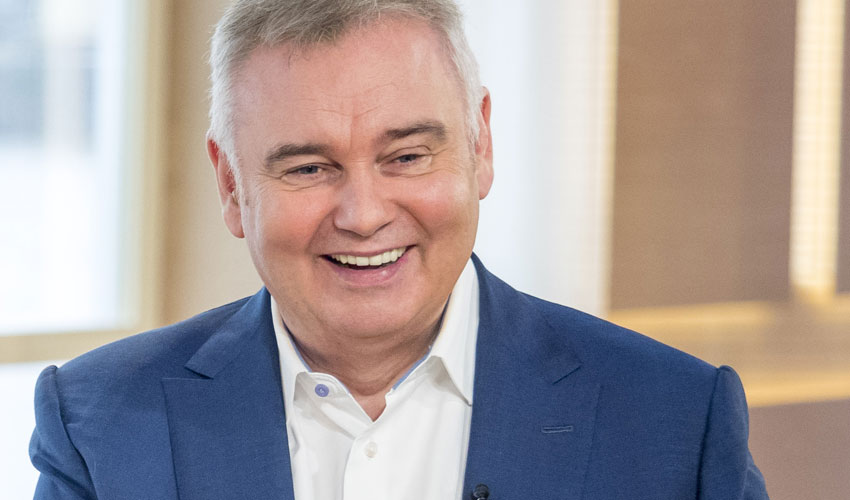 Eamonn is the longest serving Breakfast Television Anchor in The World.

He is the most experienced and accomplished Live Television Presenter in the UK, having hosted live daily programmes for 36 years. Nobody in British Television today has such a record or expertise. That career started in October 1980 at Ulster Television in Belfast when, at the age of 19 he became the Station’s joint Sport and Farming Reporter – an interesting combination but something that signaled the variety that Eamonn has become known for ever since.

Credibility and versatility are what you get with Eamonn, now one of the most recognised faces and voices in British broadcasting. UTV’s Good Evening Ulster saw Eamonn become the UK’s youngest ever Teatime Anchor at just 21. In 1986, the newly launched BBC Daytime Service and a two-hour daily magazine programme called Open Air poached him. Hosting BBC1’s Holiday programme together with a range of prime time BBC sporting events, Eamonn’s reign as the king of breakfast television began with the launch of the newly created GMTV in 1993, which he presented for 13 years.

That was followed by 11 years Anchoring Sunrise with Eamonn Holmes on Sky News where his approach earned the channel a whole new audience and Eamonn much professional acclaim. Outside of his early starts, he continues to host a wide variety of programmes on both TV and Radio including The Top rated Channel 5 Documentary Series How The Other Half Lives with his wife Ruth Langsford. Indeed, Eamonn and Ruth also regularly co-host ITV1’s This Morning, are in demand on many other shows and also as columnists for newspapers and magazines.

On the Entertainment front he has presented top-rated, primetime quiz shows including The National Lottery Jet Set for BBC1, Sudo-Q for BBC Two and The Rich List for Fox TV in America. Latest projects include hosting the satirical late night show It’s Not Me It’s You for Channel 5. A role that he has also carried out for Have I Got News For You and Never Mind The Buzzcocks, both for BBC 1. Eamonn has won the Television, Radio & Industry Club’s award for ‘Best Satellite and Digital TV Personality' for three years running and has received honorary doctorates from Queens University Belfast and Staffordshire University.

Father of four, Eamonn is a news and sports junkie and a passionate Manchester United fan but, more than that, he has a great knowledge and love of football, as well as several other sports. He divides his time between Belfast, which is home, London where he lives and works, and Manchester, where he worships!