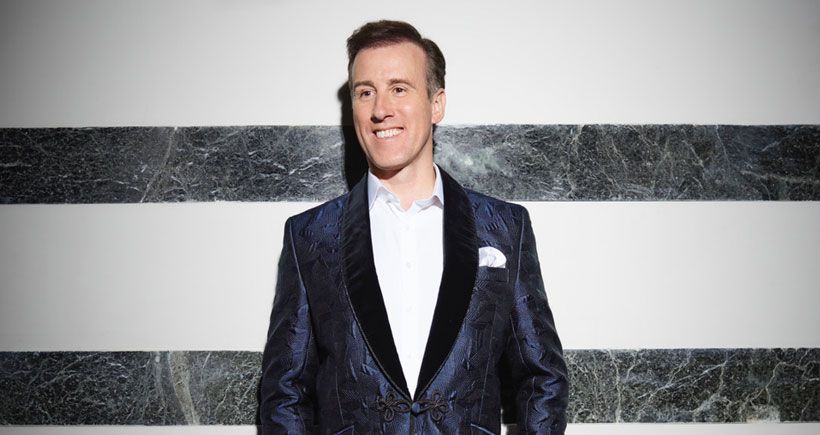 Anton Du Beke is one of the most instantly recognisable figures in the world of Ballroom dance today. Through his involvement in ‘Strictly’, he is proud to have played a part in a phenomenon that has brought dancing not only back into favour, but also on to primetime television – and into the hearts of the nation too. Brought to the public’s attention through the hit BBC1 show Strictly Come Dancing, Anton Du Beke has become a household name and a familiar face on our TV screens. Whether he’s dancing, presenting game shows, or making television guest appearances — he’s fast becoming a media personality in his own right and earning himself the title ‘Mr Showbiz’. A born showman, and relaxed in front of the camera, Anton excels at light entertainment – a genre he suits very well. From an expanding diversity of television credits, his charm, manner, wit… and comic timing are growing his popularity and appealing to generations young to old.

You can see him at This Morning Live on Saturday 18th May, where he'll be joining Ruth & Eamonn on the Centre Stage, doing signings of his brand new book and adding some magical shimmer to the show.