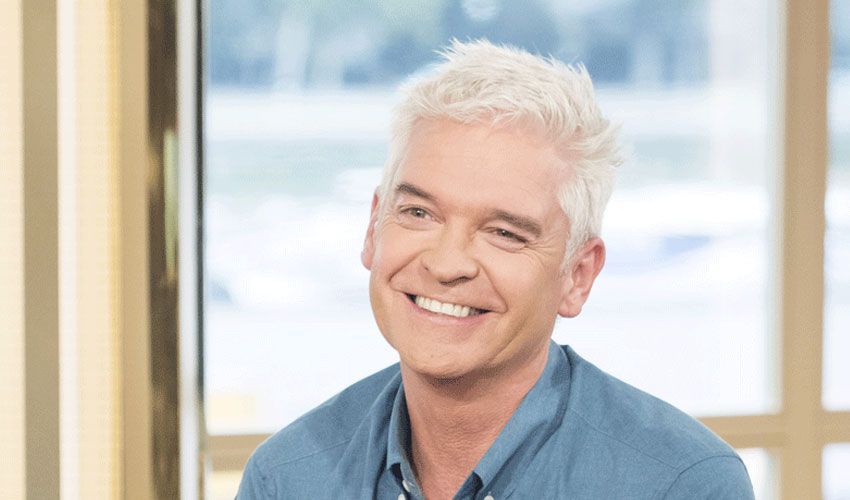 Phillip started out 30 years ago in New Zealand when he fronted ‘Shazam!’. He returned to Britain to present the new BBC Children’s show ‘From The Broom Cupboard’ and went on to present multiple series of ‘Going Live’ ‘Take Two’, ‘The Movie Game’ and ‘Schofield’s Europe’, as well as touring successful theatre productions such as ‘Joseph and the Technicolor Dreamcoat’ and ‘Dr Doolittle'.

Phillip remains one of the principle faces for ITV where he enjoys a versatile set of shows. Phillip signed to co-present the ITV show ‘This Morning’ with Fern Britton in 2002 and shortly thereafter signed an exclusive contract with ITV. He remains one of the principle faces for the channel where he has enjoyed hosting a versatile set of shows such as ‘Dancing On Ice’, ‘The Cube’, ‘Mr & Mrs’, ‘You’re Back In The Room’, the ‘British Soap Awards’, ‘The Military Awards’ and ‘Text Santa’ among others.

He continues to host ‘This Morning’ where he struck up a successful partnership with his “on screen wife” Holly Willoughby which has since earned them a whole host of awards for the show. As a major wine enthusiast, Phillip is proud to be working alongside Waitrose, recommending wines to accompany menus throughout their various platforms.