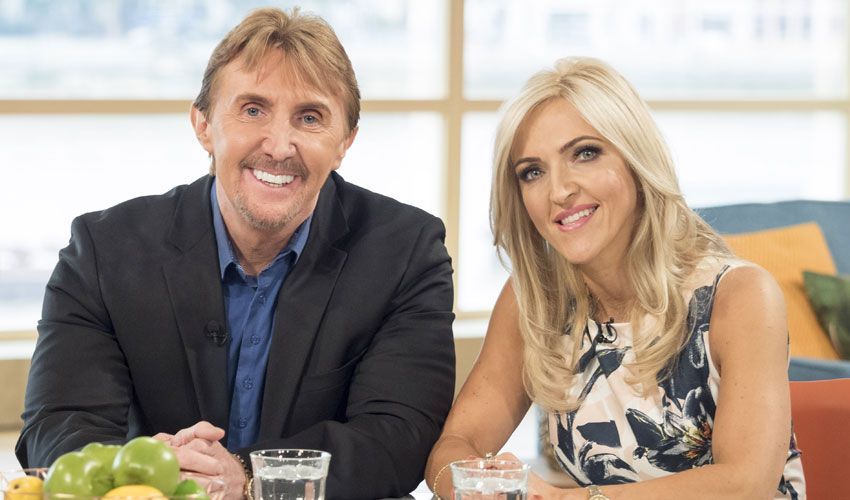 Nik and Eva developed their innovative therapy, known as Schema Conditioning Therapy over the last two decades. This pioneering approach breaks from traditional methods of psychological therapy not only due to its remarkable results, but also due to the speed at which they are attained. They often successfully treat a patient who has previously endured decades of other therapies, in only one session.

Professors at Amsterdam and Utrecht University Psychology department, who specialise in the study of therapy for Post Traumatic Stress Disorder, have identified the efficacy and speed of the Speakmans therapy, and are working with the couple to conduct scientific studies with a view to making the Speakmans therapy available throughout The Netherlands and Europe.

The couple work with, and have treated many high profile clients and have had countless successes. They are resident therapists on ITV 'This Morning' and had their own shows, one of which, The Speakmans, aired on ITV in 2014. They have appeared on numerous other shows as expert contributors such as Surprise Surprise, Loose Women and Big Brother.

Nik and Eva help people through many mediums including live events, tours, books, radio, TV and are now developing their presence more fully in the digital space with their YouTube channel and podcasts. The Speakmans have many exciting plans for their future in the U.K, Europe and USA, and at the heart of all of these plans is a drive to help people lead happier, less inhibited lives.