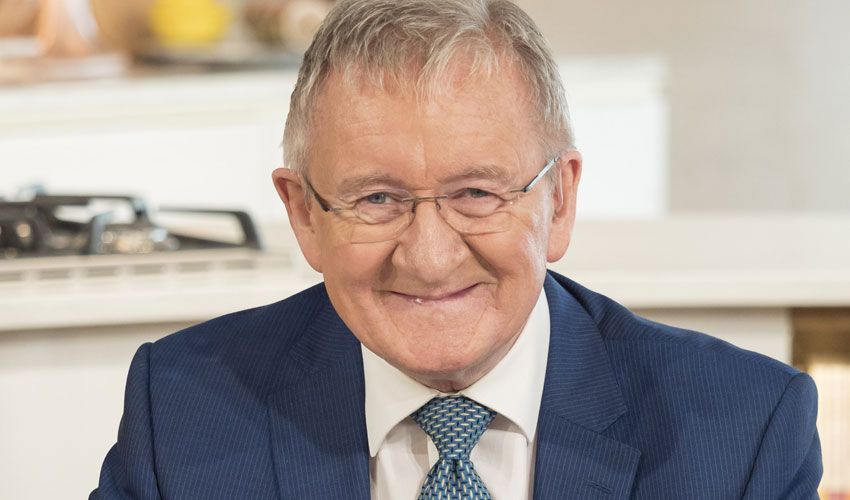 Specialised in nicotine addiction/smoking cessation running large NHS smoker's clinics and lecturing all over world on treatments for smokers.

Other media work includes writing, radio and television on the topic of health.

Dr. Chris' philosophy - the word 'doctor' comes from Latin and Greek words meaning 'to teach', so his job has been to teach the public about medical matters e.g. causes of disease, early symptoms and latest treatments.

As well as sharing all the awards This Morning has received.

Dr. Chris' proudest professional achievement was taking on the Dept. of Health in 1984 in a legal fight to get nicotine treatments available on NHS prescription. He won the case, then the Sec. of State for Health appealed. He also won the appeal. Since then thousands of smokers have been able to get treatment for their addiction on the NHS.