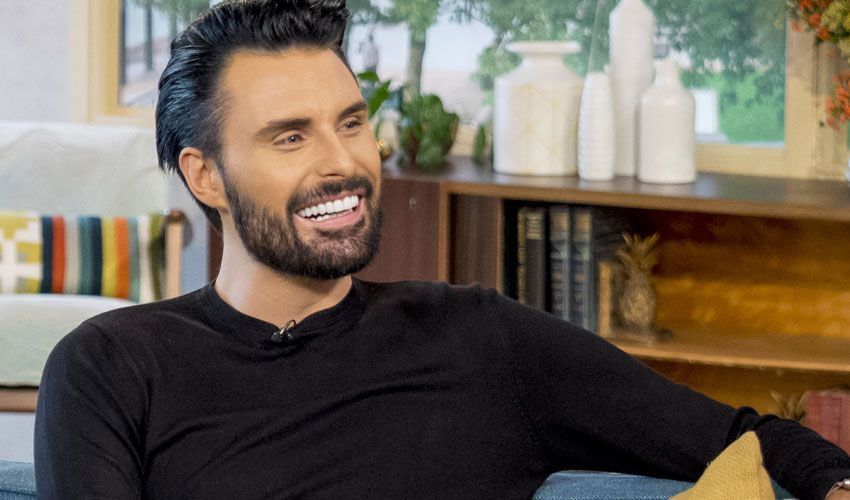 Since his explosion onto the entertainment scene in 2012's X Factor, Rylan Clark-Neal has rapidly established himself as a competent host, entertainer and TV personality.

Currently, Rylan hosts regular segments on ITV1’s This Morning throughout the week, having stepped in to present the show on numerous occasions including a stint that saw him and his husband Dan become the first homosexual couple to ever present the show. Rylan is also the face of Big Brother’s Bit on the Side and Celebrity Big Brother’s Bit on the Side following his Celebrity Big Brother win in 2013, which he presents every weeknight on Channel 5 throughout the series.

Rylan continues to be a regular contestant on the award winning Celebrity Juice and numerous other ITV formats; he celebrated being a Celebrity Masterchef finalist in 2015. The bubbly presenter was seen on Up Late with Rylan, his own chat show, throughout May 2016, which led to him fronting game show Babushka in May 2017 and starring in last year’s Absolutely Fabulous movie where he makes a cameo appearance. He was also the host of 2016’s Xtra Factor alongside Radio 1 DJ Matt Edmondson.

On the other side of the camera, Rylan released his autobiography, ‘The Life of Rylan’,last year, which spent two weeks at number 1 on the Sunday Times Bestsellers chart. Additionally, the much-loved personality was nominated for Best Presenter at the 2016 and 2017 NTAs and won the title of ‘Radio Times TV Presenter Champion 2017’.